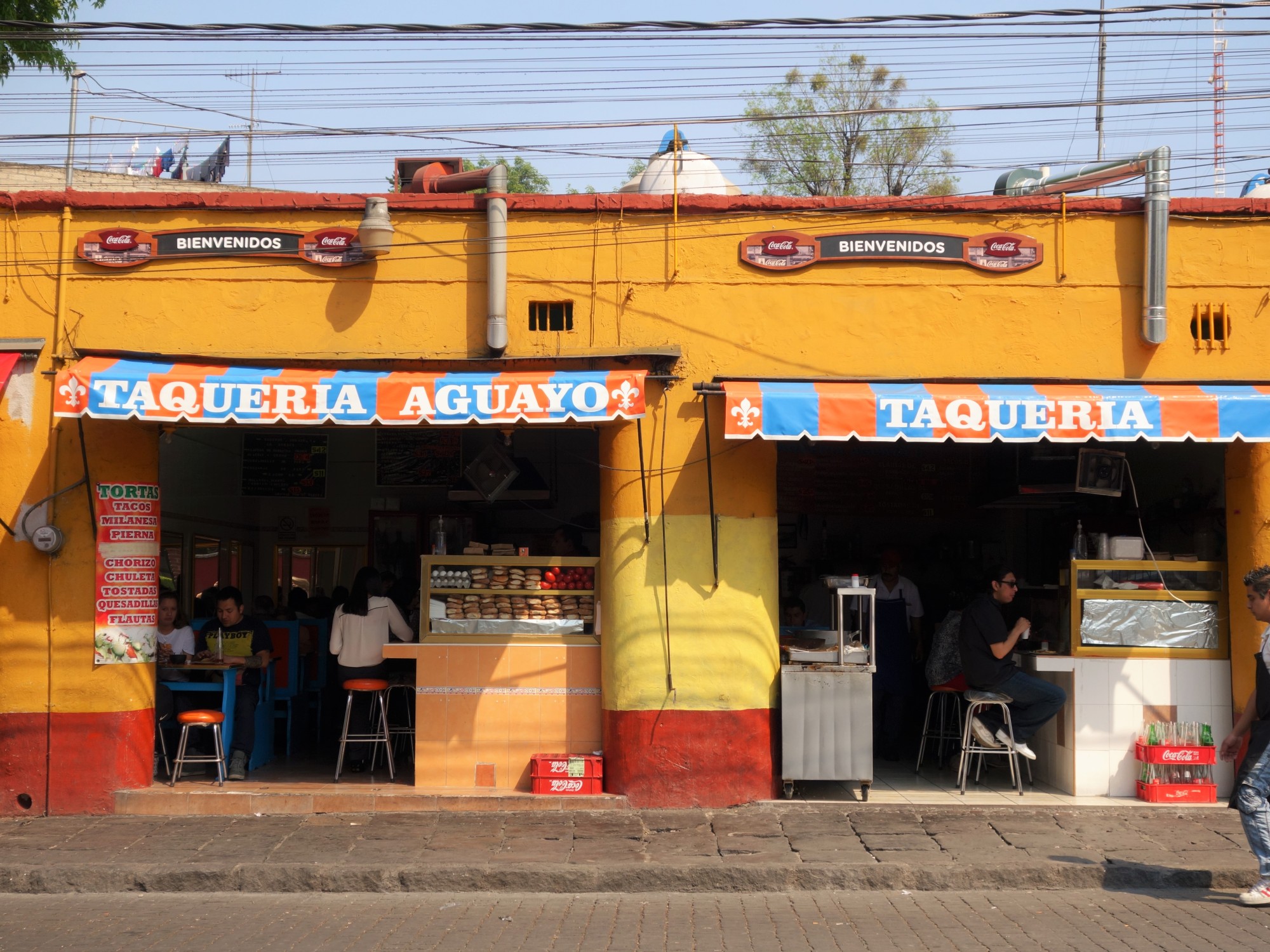 I’ve travelled alone before – only in November I got zen for 6 days in Bali – but the thought of 5 months, in my own company (and quite frankly, I can get a little on my nerves sometimes), in a range of countries I’ve never set foot in, with a language I barely spoke, was slightly overwhelming. It also didn’t help that while people wished me well, it was always followed by a “be safe”, which while a realistic worry, didn’t really calm the excited nerves.

Nevertheless, i was determined to grab the bull by the horns, and embrace the fear and enjoy the excitement on this journey of self discovery and growth. 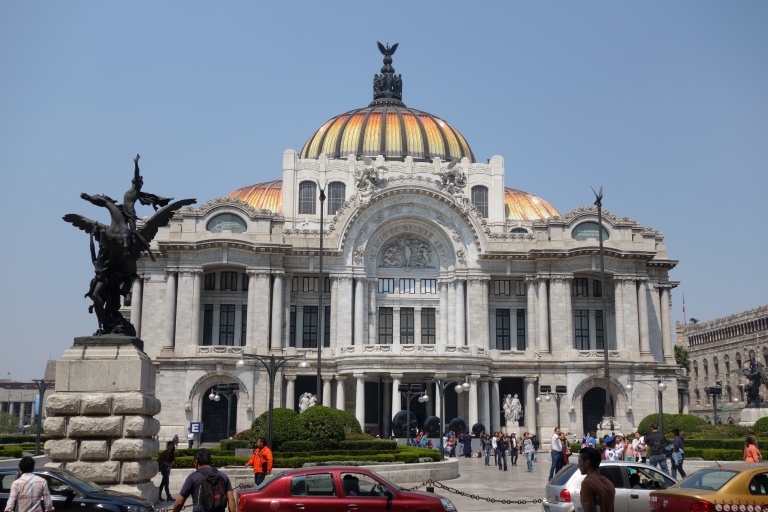 Finally stepping out of the Mexico City airport was at the same time a feeling of relief and slight anxiety at the prospect of navigating this enormous city (with a population of 25million – that’s more than the WHOLE of Australia) solo.

But luckily UBER came to the rescue for my first, and frankly all, my journeys around MC! Uber is super popular here and cheaper (and safer) than normal taxis, and there’s no need to bumble through the language when you’re having trouble remembering your own name – simply  pop your accomm in the directions!

Comfortably navigated to my digs at Hostel DF Suites in central Mexico City, i set out and dragged my sleepy butt to capture the last of the Sunday afternoon city light and get my first taste of the ciudad.

The city was buzzing with weekend excitement, with families, couples (who have a real passion for making out in public) and general riff raff filling the main shopping street.

I arrived to this country fairly confident I would be able to get around and ask questions in my new tongue…clearly my brain had other ideas. Spanish? Italian? Japanese? My first dinner and attempt at ordering a meal was an abysmal failure, as after 6 weeks of Spanish lessons, it appeared I could only remember the words gracias, por favour and taco. Lucky it was all I needed to order said taco. I sat on my own facing the wall (no street view for you!), eating as quickly as possible to avoid further embarrassment and set off back to the hostel. 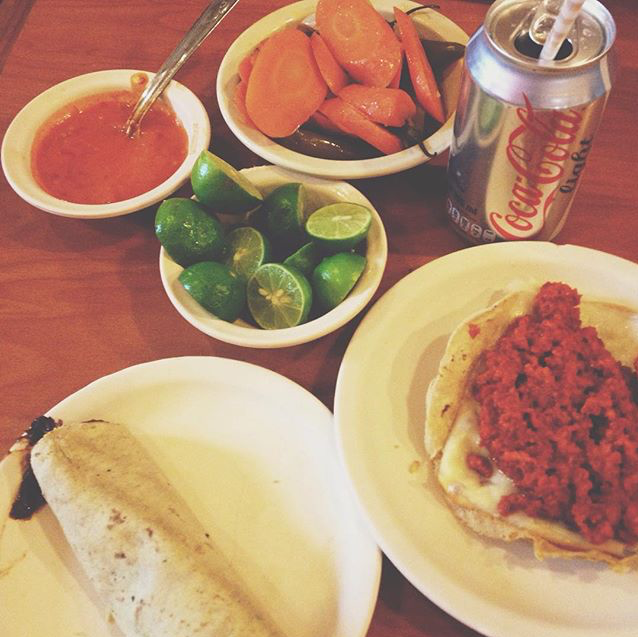 Ah the joys of the free hostel breakfast! Once full of eggs and filtered coffee (delish) i made my way to the Hop On Hop Off Bus. Now I’m not one to normally use such a service, but given my short time in the city and the sheer enormity of the place, this was by far the most efficient way of experiencing the sites. Unfortunately because it was a Monday, my must-see list of Chapultec Park and the Archeological Museum (as well most other museums) were closed.

Slightly deflated but not discouraged, I instead set my attention to the incredible range of architecture that litters each street. Call me naive, but i was totally unaware of the complexity and diversity of the city’s buildings; a mix of traditional, modern and avant guard, all in the same block. The areas of Condesa and Roma particularly captured me and reminded my of the streets of Florence or Paris, which is probably why it’s home to a younger, artistic set. 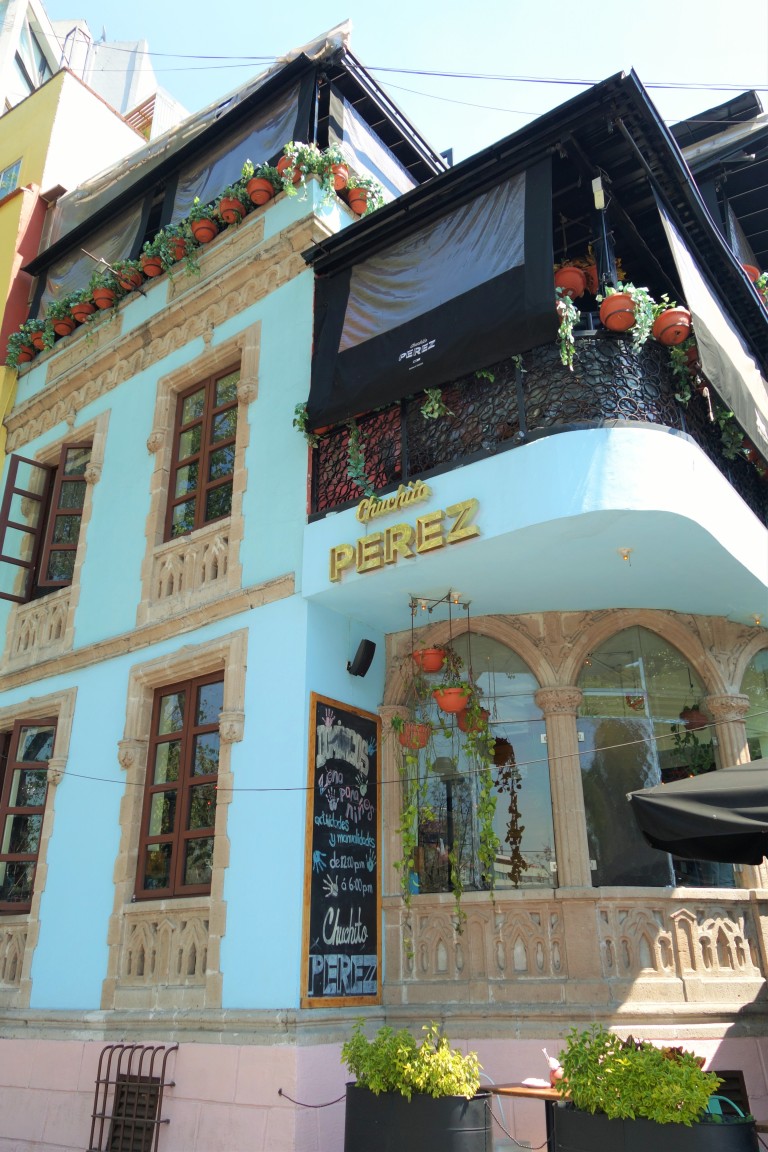 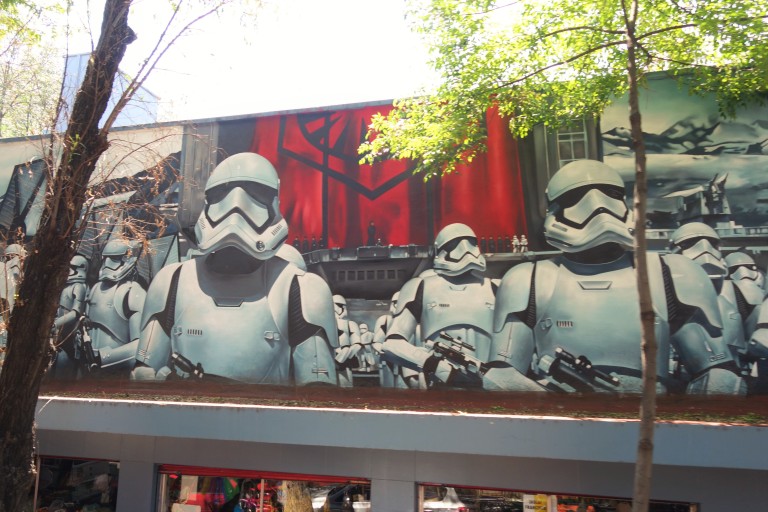 Lunch – Huaraches – pretty much a tortilla, pilled with the meat of your choice, plus lettuce, sour cream, cheese and guacamole. They have a kebab like device that cooks a type of pork called Pastor and it’s Amazing.

My friend Joanna now lives in Mexico City and was coming to meet me for dinner and drinks. Little did she know she’d get stuck in an Uber for 1.5hrs due to octogenarian rockers The Rolling Stones, playing nearby. We finally (after getting some help from some lovely young locals) made it for a drink on the incredible Rooftop of the Hotel Condesa in the suburb of Condesa close to 9pm, after our initial scheduled meeting of 6.30! But the incredible views and zingy citrus margarita more than made up for it.

After an hour catchups we realised we hadn’t eaten dinner yet and trundled down to a local haunt which was brimming with diners, still eating at 10.30pm on a Monday night!

Along with tacos, Joanna also recommended the Napales, ie cactus with melted and grilled Oaxaca cheese, which was surprisingly delicious! We decided to call it a night to save ourselves for the next day’s adventures. 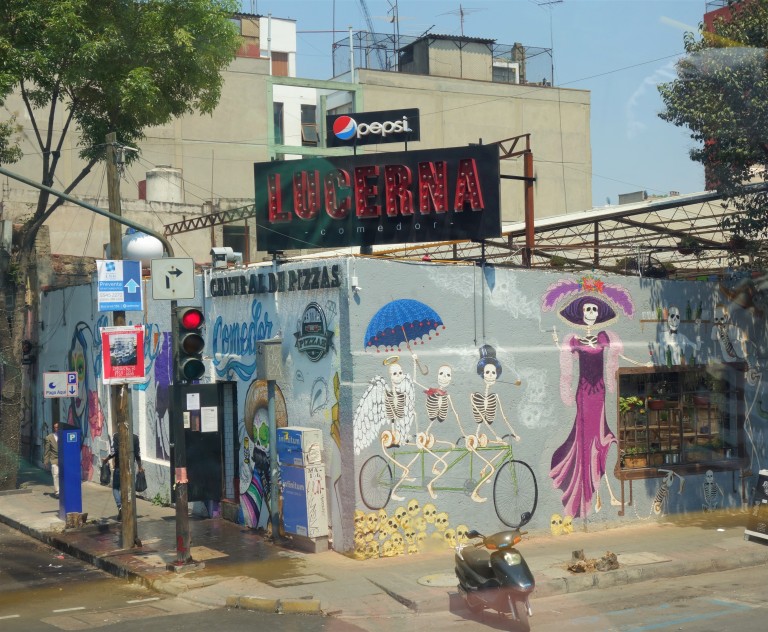 Do/See: Hop on Hop off bus

Wander around Condesa and Roma

Eat & Drink: Huaraches from any of the hole in the wall eateries – make sure you get the Pastor!

Also recommended: dinner at the top of the Revolution Monument for incredible views across the city.